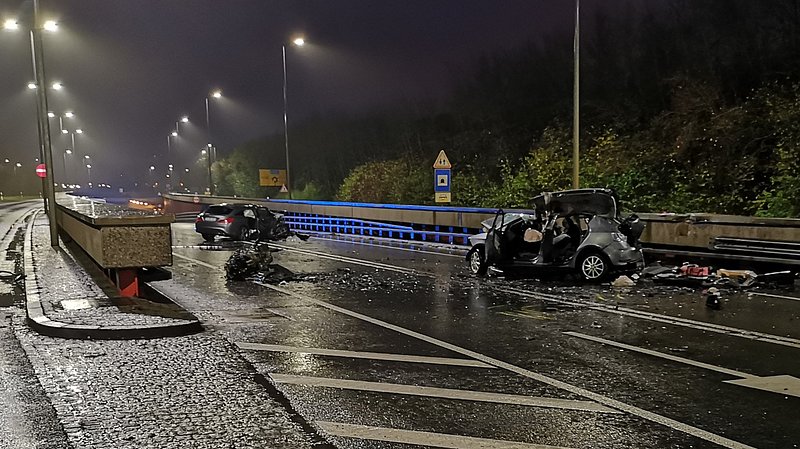 The Luxembourg police have announced that one of the victims injured in an accident on the N31 last month has died.

On 14 November, a violent accident occurred on the N31. An inebriated motorist, who was driving at night, lost control of his vehicle.

The result was a head-on collision with another car near the Biff roundabout between Bascharage and Linger. The accident claimed the lives of two people: a 22-year-old woman from France and a 40-year-old resident of Dudelange.

A 19-year-old woman from the Belgian border region was seriously injured and has been hospitalised since then. On Wednesday 1 December, the police confirmed that she had died as a result of her injuries.