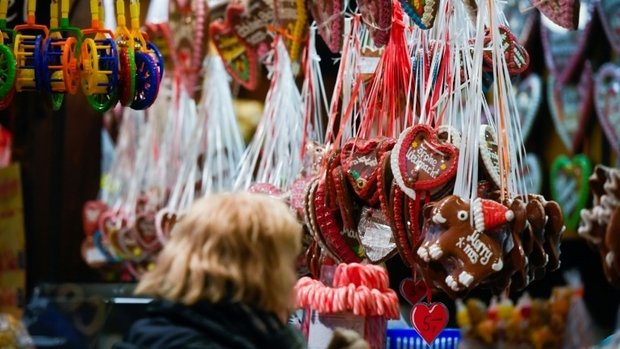 Several Christmas markets across the country are taking preparations to switch to the '2G' system.

The municipality of Differdange wants to impose the stricter '2G' system, under which access is only granted to vaccinated and recovered individuals, from Monday – provided that the necessary update for the CovidCheck app has already been released by then, local authorities stated upon enquiry.

The app will offer two different options moving forward: A 2G system for 'leisure', and a '3G' system, i.e. access for the vaccinated, recovered, and those with a negative test result, for 'work'.

In Esch-sur-Alzette, the 2G system will already apply at the local Christmas market from Wednesday, 1 December. Upon enquiry by our colleagues from RTL Radio, Mayor of Esch Georges Mischo explained that security agents will check the certificates of visitors to see whether they are vaccinated or recovered until the app has been updated accordingly.

Mischo specified that for the time being, this only applies to the Christmas market and not, for instance, in any restaurants or bars in Esch. Seeing as a lot of people are visiting the local Christmas market, the municipal authorities wanted to react in a way that ensured that no one is exposed to any unnecessary danger, Mischo explained. The mayor also added that this only applies to the square in front of the city hall, as the rest of the Christmas market on Place du Brill is smaller and there is no risk of big crowds gathering.

According to Mischo, there is no law against introducing stricter rules even before the new Covid-19 measures enter into force, and local authorities preferred to be overly cautious instead of not enough.

As for the Christmas market in Luxembourg City, the municipality has not taken an official decision yet .