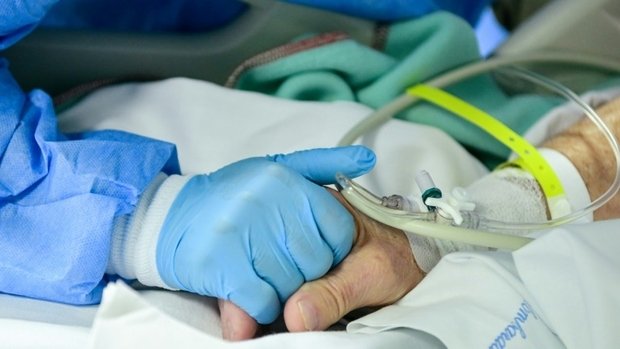 New measures could be put in place for hospital visitors as early as next week, according to Dr Philippe Turk.

"We are preparing new measures over the next two or three days, so we can propose a coherent approach for all hospitals in order to reduce the risk of spreading Covid. There will likely be more stringent applications of the CovidCheck system, primarily aimed at visitors, but generally people going in and out of the hospital, such as delivery drivers or interns. These measures will be presented to the press as well in order to inform the public."

On Friday afternoon, hospital directors held a virtual meeting to discuss the situation. A key concern at present is the protection of both staff and patients, which has necessitated the urgency of introducing these new measures. Dr Turk said the directors unanimously agreed it was better to implement new restrictions a few days too early, rather than too late.

The plans will be adapted to fit the developing situation. Dr Turk continued:

"These concrete measures need to be discussed further, now that we have vaccine certificates - we need to be able to check people's identities in order to avoid potential falsified documents cropping up. We will also adapt the use of tests, so it will vary from the measures in place a year ago."

Hospitals in Luxembourg have already received enquiries into taking on patients from neighbouring countries, where the situation is more urgent than in the Grand Duchy.