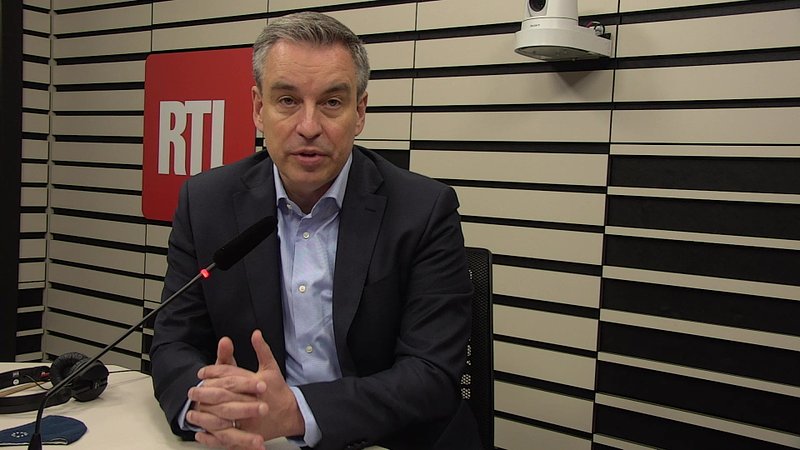 The Minister of Education confirmed on Friday that new measures would be introduced in schools to cope with rising infections.

Rapid tests will now be carried out three times a week instead of twice.

If contact with a positive case is confirmed, the tests will take place on a daily basis and masks will be mandatory for a period of a week.

If two children test positive for the virus, the class will have to be tested daily to avoid quarantine.

Should three pupils test positive, the class will automatically be placed in quarantine. This will also apply to extracurriculars.

The minister confirmed there had been a cluster of seven pupils in one class testing positive for the virus; however, the measures applied had been sufficient to prevent a wave of infections from overwhelming the school in question.