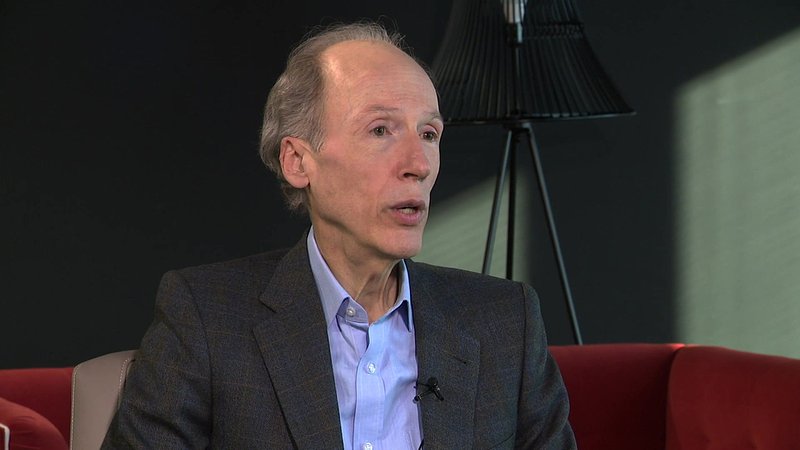 Our colleagues from RTL spoke to the infectious disease expert about the current developments around the coronavirus.

Dr Schockmel argued that the EU's flawed response to the pandemic is to blame on the fact that we are now living through yet another "corona winter" with overcrowded hospitals and numerous deaths.

Dr Schockmel underlined that things need to be corrected in the country's hospitals and care homes, as there are still many workers whose vaccination status remains unknown. He believes a vaccine mandate in the health care sector is not only necessary, but self-evident: "It is part of the Hippocratic oath and our code of ethics, and this matter should in no way be used to make sociopolitical moves."

The physician also emphasised that people's identities have to be monitored during CovidChecks, as it is way too simple to use someone else's QR code. Though he argued against going as far as some other countries, he believes that our own efforts have to be reinforced nevertheless.

"Unvaccinated people make up between 95 and 98% of ICU patients", stated Dr Schockmel during the interview. He believes this to be clear evidence for the vaccines' efficiency.

That immunity levels decrease over time is also not surprising, he further explained. Many vaccines require people to get a booster shot after some amount of time, so everyone should make sure to get their third jab to help build long-term immunity.

When asked about vaccinating children, Dr Schockmel noted that it was important to first gather intel by starting with the older part of the population and then working the way down. By now, enough people have received a Covid-19 vaccine to determine that it is safe for children.

Dr Schockmel explained that children's immune systems rarely display significant adverse reactions to the vaccine. Having them inoculated is particularly important to protect old and vulnerable people in their surroundings.

On Thursday, the European Medicines Agency (EMA) is scheduled to take a decision on the approval of the Pfizer/BioNTech vaccine for children aged five to eleven.