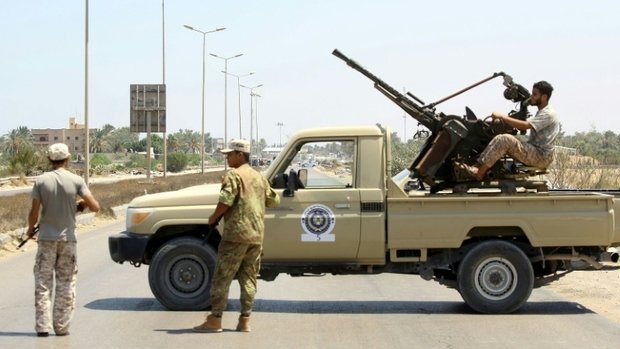 Asselborn stated that the Ministry of Foreign Affairs is unaware of a participation of Luxembourg-based company CAE Aviation in a covert mission organised by the French military intelligence service.

The NGO 'Disclose' had previously published the results of an investigation, which suggest that CAE Aviation supplied staff and a plane for the surveillance mission 'Sirli' on the border between Egypt and Libya.

In his answer to a parliamentary question by MP Nathalie Oberweis from the Left Party (Déi Lénk), Minister of Foreign Affairs Jean Asselborn stated that it was the French authorities who had signed the contract with the Luxembourg-based company. As such, it is also up to the French authorities to decide whether or not the mission resulted in any violations or illegal activities, the Minister explained.

Asselborn stressed that in any case, Luxembourg is not planning to take diplomatic measures.

CAE Aviation has its headquarters at Findel Airport and currently owns a fleet of seven aircrafts, which are specifically used in military surveillance operations.

According to 'Disclose', the Luxembourg-based company has allegedly made €19 million in profits since 2016 thanks to the contract with the French military intelligence agency.