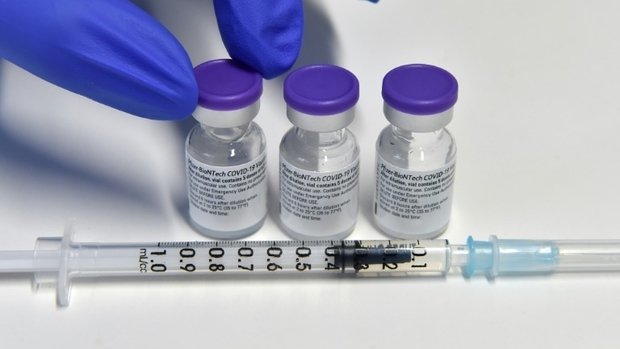 Our colleagues from RTL have compiled an overview with all you need to know about booster jab procedures.

The government decided last week to offer free booster shots to everyone aged 18 or older. So far, only people above the age of 65 and those working in the health care sector received an invitation for a third jab.

According to High Commissioner for National Protection Luc Feller, invitations will go out much quicker than during the initial vaccination campaign at the beginning of the year for the simple reason that there are enough doses on stock.

As long as there is no sudden rupture in the supply chain, no shortages are to be expected, Feller further noted. Similarly, there will not a be a prioritisation this time, everyone aged 18 or older is automatically eligible if their second jab is older than six months.

Individuals who received the Johnson&Johnson shot can already take the booster one month after the initial jab. 41,000 such invitations have already been sent out, and about 18,700 people have already been administered a booster jab.

All remaining people are expected to have their invitation at the latest one week after their second shot has six months. However, people no longer need to present an invitation at a centre to get the vaccine (public opting to attend before receiving invite should provide proof of vaccination date - 2nd dose), though people with invitations will be prioritised.

A new vaccination centre opened in Luxembourg City only last week. Government officials decided to locate an additional centre in the heart of the capital given that queues at local test stations are always long. They hope that people may eventually chose to get inoculated to avoid standing out in the cold all the time. Feller conveyed that nurses at the centre were able to convince 17 people to get their first shot over the weekend.

The same rules apply to the vaccination centres in Esch-sur-Alzette, Limpertsberg, and Ettelbruck. People whose second jab is older than six months may walk in without prior appointment.

A considerable number of GPs, 295 in total, will also continue administering Covid-19 shots in their offices. Furthermore, additional vaccination centres are expected to open in some of the country's shopping malls.

Vulnerable people will no longer be classified into different categories or prioritised by default. However, exceptions to the six-month rule are still made for people with immune deficiencies.

This means that they can get their booster shot as early as twelve weeks after their second jab. If they fail to see the process through in that time frame, they will still receive a regular invitation via post after six months.

BioNTech/Pfizer and Moderna's mRNA vaccines will be used for booster shots. People above the age of 30 are recommended to get the one from Moderna as it has the highest efficiency rate.

What about people who contracted Covid-19 and only needed one shot? A final decision on the matter has yet to be taken, acknowledged Feller, but since this possibility has not existed for as long, there is still time to make an educated choice.