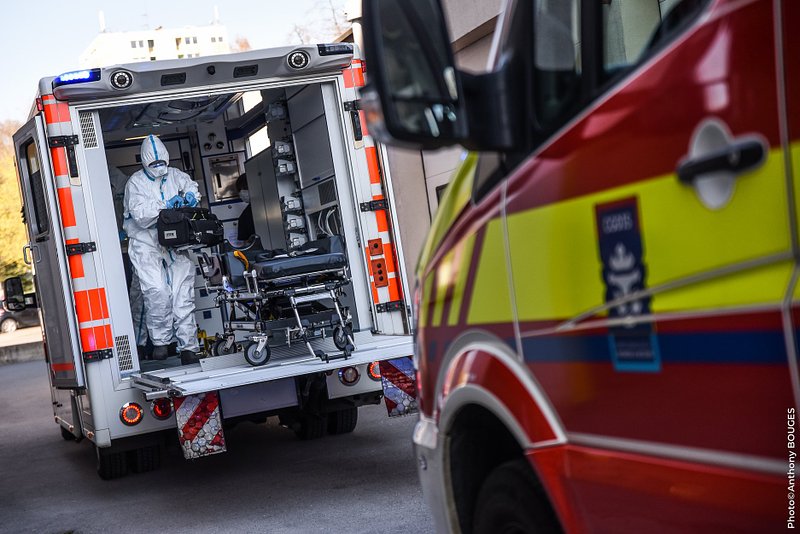 "The epidemiological situation in the EU is currently characterised by a rapid and significant increase in cases and a low but slowly rising mortality rate," the ECDC summarised in its latest risk assessment.

"Cases, hospitalisations, and deaths are all expected to increase over the next two weeks," the Stockholm-based EU agency said.

Of the 27 EU member states, Belgium, Poland, the Netherlands, Bulgaria, Croatia, Czechia, Estonia, Greece, Hungary, and Slovenia are in the highest category of concern.

The situation is described as "of high concern" in Austria, Denmark, Finland, Germany, Ireland, Latvia, Lithuania, Luxembourg, Romania, and Slovakia.

The method used by the ECDC for the categories of concern combines absolute values (number of cases, hospitalisations, and deaths) but also their recent evolution.

According to its latest projections, the number of cases and deaths is expected to increase by about 50% over the next two weeks, reaching a weekly rate of 300 new cases and 2.7 deaths per 100,000 inhabitants.

For the three other non-EU countries monitored by the agency (Norway, Iceland, and Liechtenstein), the situation is considered "of high concern".