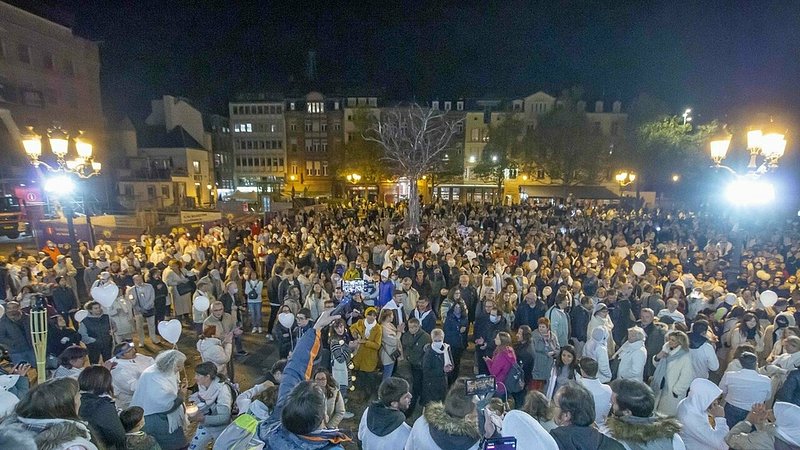 The organisation's fifth march is planned for 7pm on Friday outside the Philharmonie in Kirchberg.

The Silent White March started in October, with attendees protesting the government's Covid measures. Organisers said they wanted to rebuild social bonds as they oppose the division of society, by means of a peaceful protest. Numerous protests were attended by thousands of people.

In their first-ever press release, organisers criticise the government for abiding by the demands of the European Union rather than establishing its own pandemic response. "Under the pretence of a health crisis", Luxembourg's elected officials were to take away our fundamental rights and freedoms, the statement reads.

The press is also accused of being complicit in hiding or suppressing an open discourse about medical facts.

Organisers of the Silent White March underline that they want to continue protesting peacefully and warmly invite people to join them: "Come and meet the participants of our march. You will see that they are not conspiracy theorists who need to be ridiculed or vaccine opponents who need to be censored."

Simultaneously, organisers of the march warn that we are becoming the victims of a plot to control the population: "Today we understand that the vaccine has only been used as a pretence to construct a permanent control mechanism (like QR codes), which serves non-ethical and non-medical interests, and which the European Commission has longed to install since before the 'pandemic'."