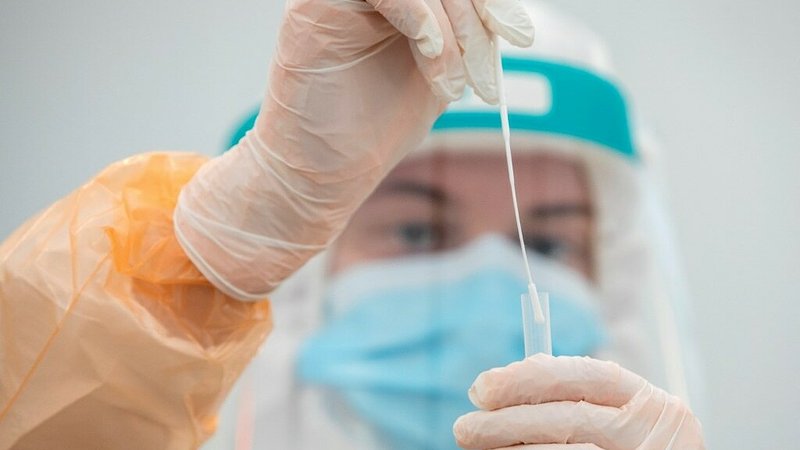 This means that the petition will have to be discussed in the Chamber of Deputies, where author Celestino Fecchi gets a chance to defend the initiative.

So far, the petition has gathered close to 4,700 signatures. People can still sign the document until 9 November.

The petition arguing against a vaccine mandate has already accumulated more than 11,000 signatures and will also be discussed in the Chamber. Christelle Pizzirulli is the author of the initiative.

In the meantime, the petition in favour of a referendum for the constitutional reform is edging closer to 13,400 signatures. Last week, the Christian Social People's Party announced that it will support the referendum once 25,000 signatures have been made.