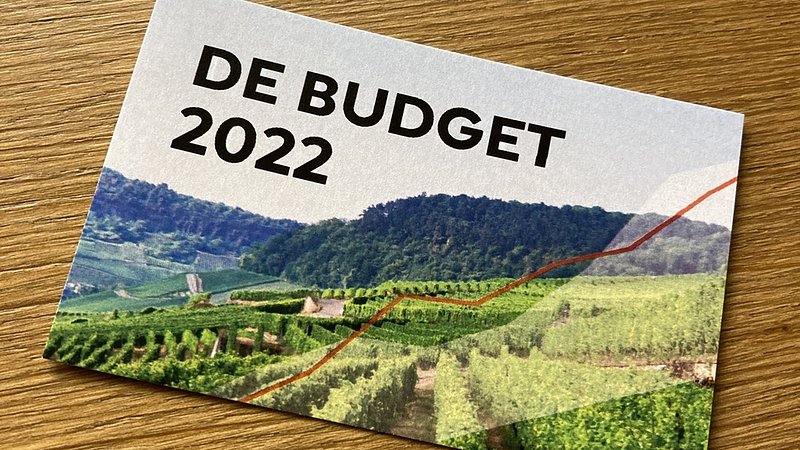 The normalisation after the Covid crisis can also be seen in the budget numbers, said finance minister Pierre Gramegna as he presented the budget plan for 2022 in the chamber of deputies, titled "Our Way out of the Crisis".

Luxembourg will already fulfill the European budget goals next year, he stressed. There are 3.2 billion Euro planned for next year, representing 4.4% of GDP. The climate crisis alone will get 765 million.

The high level of investments next year will result in a deficit of 1.2 billion, with 23.5 billion in expenditures and 22.3 billion in revenues. A deficit the country can afford, since government debt is very low compared with the rest of Europe, the country has had its AAA rating confirmed, allowing it to refinance with negative interest rates, and lastly, the economy is buzzing again.

Looking at the government in its entirety, including municipalities and social security, 2022 would be very close to balancing out.

Pierre Gramegna explained that in light of the deficit, there would be no tax relief, and asked for understanding.

Digitalisation will continue to be promoted with 235 million in the budget.

Affordable housing gets 228 million, an increase of 77% compared to this year.

The public debt, which will increase to 25.8% of GDP this year as a result of the crisis, should not be overvalued, said Pierre Gramegna, as austerity was not the right way out of this. The debt remains under 30% of GDP and the high investments will only be financed by outside capital at 30%.