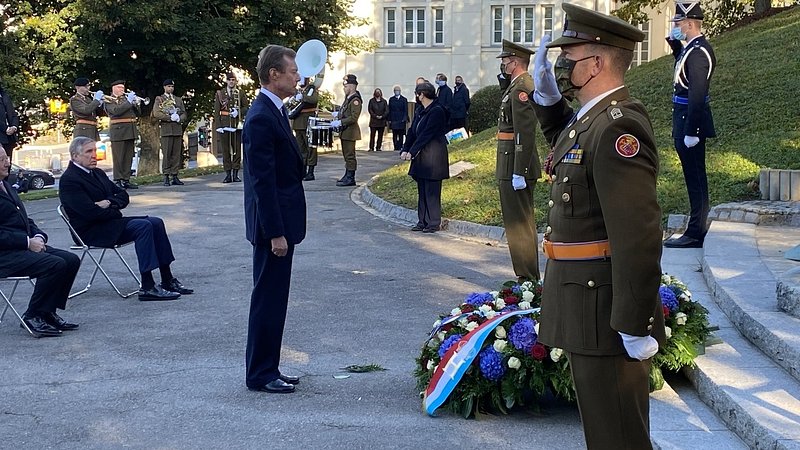 On 10 October, we remember the victims of the Nazi occupation in Luxembourg between 1940 and 1945.

The city of Dudelange will also organise a commemorative ceremony on Sunday afternoon.