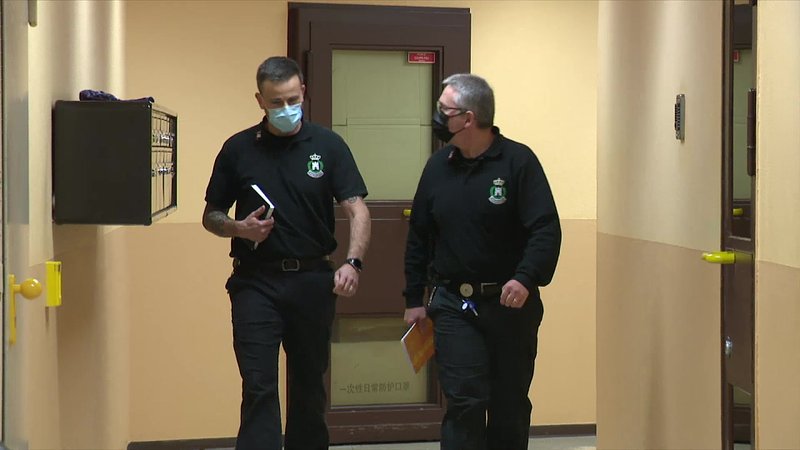 This was proposed by Minister of Justice Sam Tanson in the Parliamentary Commission for Judicial Affairs.

Unmonitored prison visits were suspended during the pandemic. They will be reintroduced over the upcoming weeks and under less severe conditions than initially planned.

The previous plan stipulated that prisoners receiving visitors who they might get into more close, physical contact with must quarantine afterwards.

This point was notably criticised by the Christian Social People's Party (CSV), which decided to put prison visits on the agenda of the Parliamentary Commission for Judicial Affairs. On Wednesday morning, the prison management, the ombudsman, and Minister of Justice Sam Tanson participated in the Commission's session.

Instead of placing a prisoner into quarantine after an unmonitored visit, they will be tested more frequently, specifically every other day.

After the session, CSV MP Léon Gloden stated that this is "a reasonable solution".

The Commission's president, Charel Margue from the Green Party, said that it has also been confirmed to the MPs that the situation in the prison is "tense" following the past months.

The measures introduced to contain the spread of the coronavirus have had effects on the mood and psyche of the prisoners, the prison management confirmed. The fire started by a prisoner in their own cell on Monday is one worrying sign of the current situation.