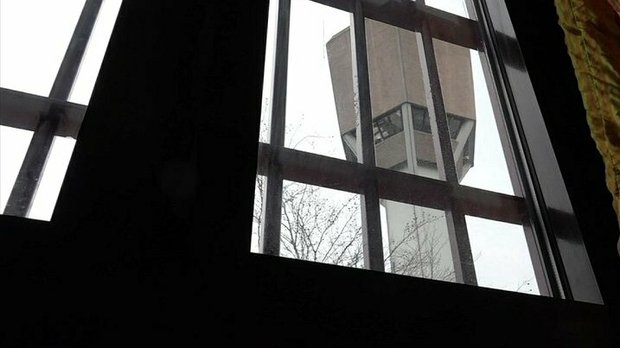 A fire broke out at Schrassig Prison shortly before 10pm on Monday evening, which was started by a prisoner, prison authorities said.

The prisoner in question was taken to hospital for a medical examination. None of the prison guards present at the time of the incident were injured.

The Grand Ducal Fire and Rescue Corps (CGDIS), the police, and member of the prison management were on site.

The judicial police will investigate the circumstances that led to the fire.