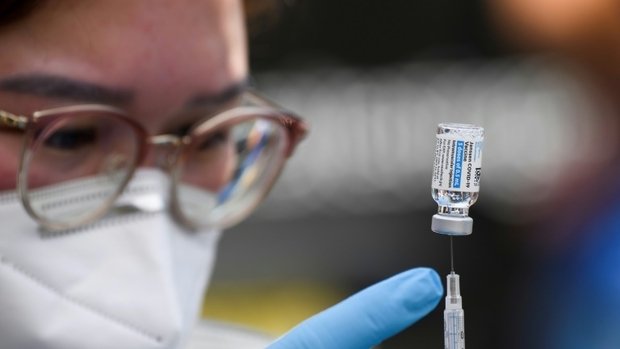 In its opinion from 7 September, the Superior Council for Infectious Diseases argued for a third jab for some people.

People over 75 years as well as residents in retirement and care homes will be offered a booster vaccine. This was also confirmed by Paulette Lenert in the Chamber of Deputies on Tuesday afternoon.

The vaccination bus ("Impfbus") will provide the jab within two weeks in retirement and care homes, and those remaining over 75 years will be sent an invite. For people who received a double jab previously, the third vaccination is possible 6 months later. For the single Johnson&Johnson jab, a booster can be given after 2 months.