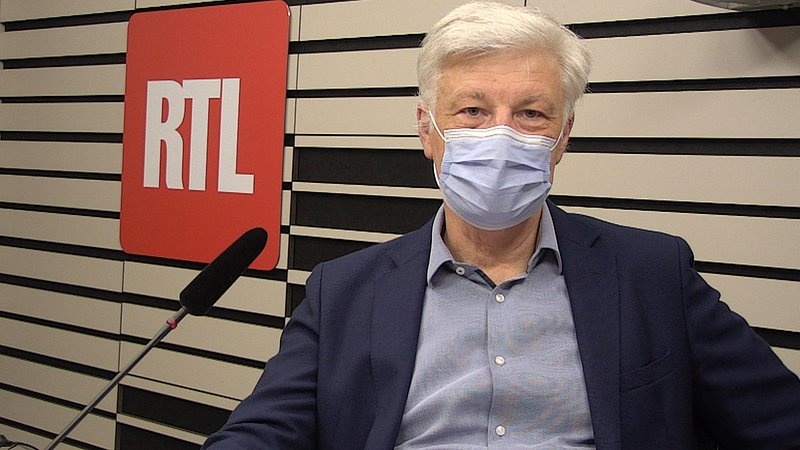 The president and MP from the Christian Social People's Party (CSV) joined our colleagues from RTL Radio for an interview on Monday morning.

Wiseler expressed satisfaction over the fact that the situation around the coronavirus remains relatively calm at the moment. However, he was also doubtful that this will still be the case in September.

When it comes to the CovidCheck system, Wiseler agrees with the government's implementation but simultaneously underlined that CSV were the first to propose such a mechanism.

During the interview, the politician put forward four proposals that he wants to see implemented. One, an epidemiological study concerned with the events in senior and care homes. Two, planning the potential implementation of the CovidCheck system in schools. Three, ensuring that hospitals continue to operate without postponing non-urgent treatment even if infection numbers increase again. And four, discussing the new pandemic laws.

Wiseler believes that the idea of taxing the "winners" of the pandemic, put forward and defended by LSAP Minister of Labour, Employment and the Social and Solidarity Economy Dan Kersch, is difficult to implement. As Luxembourg depends on successful businesses, it is important to maintain an attractive market.

This means that there needs to be a guaranteed tax system, instead of one which affects businesses retroactively, Wiseler noted. Same as the Democratic Party, CSV believe that successful businesses already pay more taxes than others. The politician believes the issue is not only splitting the government coalition, but also LSAP itself.

Nevertheless, Wiseler also noted that the government has to find a way of paying back its debts over the next "five to six years". A simple corona tax is not enough, a clear set of measures is needed, he concluded.

Wiseler expressed his shock over the recent developments in Afghanistan. The West is completely losing its face because the United States took an obviously wrong decision, the politician emphasised. The uncoordinated retreat from Afghanistan is a catastrophe, he further added.

Luxembourg must help those who supported our troops on the ground for all these years. These individuals risk losing their lives under a Taliban regime, Wiseler concluded.