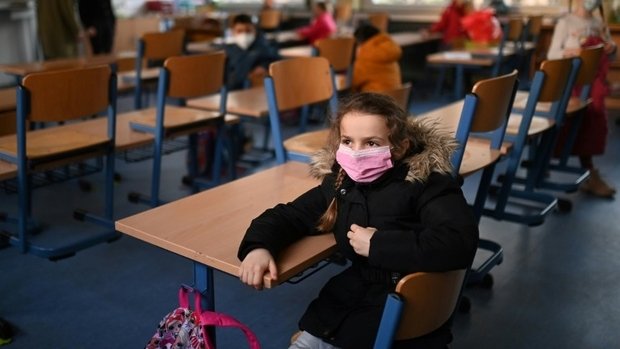 241 coronavirus infections were detected in Luxembourg's schools in the week between 12 and 18 July, compared to 165 cases the week before.

212 infections corresponded to Scenario 1, i.e. one positive case in a single class and no further spread within the school. 42 primary schools, 39 secondary schools, and one competence centre were affected.

12 cases were reported for Scenario 3, i.e. between three and five infections in a single class. One primary school and four secondary schools were affected.

No cases were reported for Scenario 4, which means that no clusters were detected in any of Luxembourg's schools.

28 staff members were among those infected.