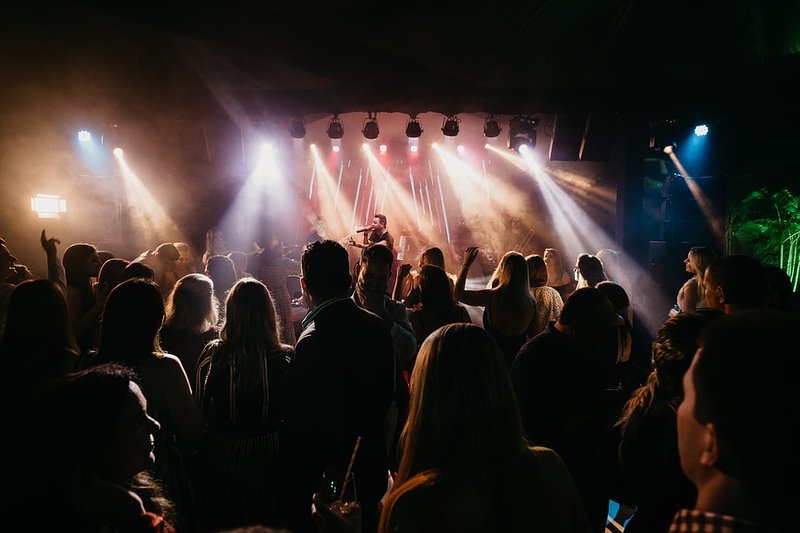 The Horesca Federation reacted to the government's announcements regarding the validity of self-tests in cafés, bars, and nightclubs after midnight.

The Federation was quick to react to the government's announcement that self-tests taken on site would no longer be valid after midnight, should the new Covid-19 law be passed.

While it "understands the caution" displayed by Luxembourg's government, the Horesca expresses doubts about the practicality of the measure.

In particular, the Federation points out that it will be difficult to pick out those carrying only a self-test and ask them to leave at midnight. The Horesca suggests that pushing this limit back to the normal closing time (1am) would make implementation "easier" and would "probably have the same result".

Owners of cafés, bars, and nightclubs could instead apply stricter criteria regarding tests when it comes to all-nighters, the Federation writes in a statement published on social media.

The measures presented by Deputy Prime Minister Dan Kersch and Minister of Health Paulette Lenert on Thursday must still be approved by the Chamber of Deputies.