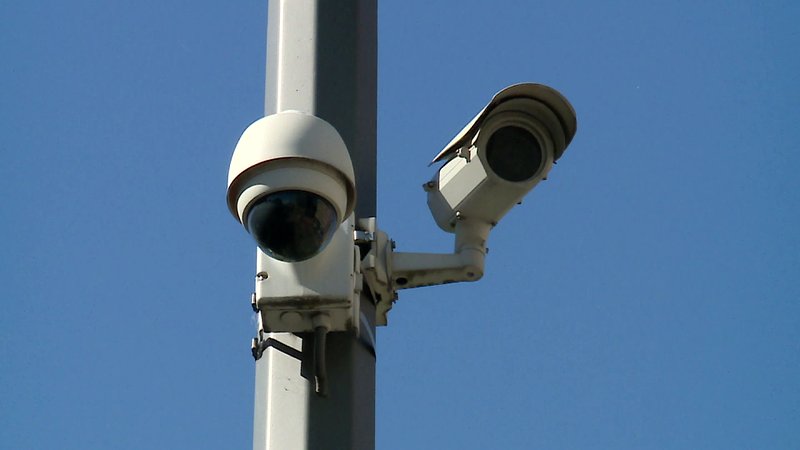 The debates prior to the vote were heated, as MPs from the Left Party ("Déi Lénk") and the Pirate Party are very critical of the law.

On Thursday afternoon, the law on the use of video surveillance by the Luxembourg police was passed with 52 votes from the majority parties and the Christian Social People's Party (CSV).

MPs from the Left Party and the Pirate Party voted against the bill, while the Alternative Democratic Reform Party (adr) abstained, stating that it thinks the law puts too many restrictions on where video surveillance can be used.

One of the debate's most controversial moments was when MP Fernand Kartheiser from the adr wondered whether the Green Party "is on the side of victims or on the side of criminals". The MP's comment was met with cries of outrage and shock by numerous parliamentarians and a call to order by the president of the Chamber of Deputies, Fernand Etgen.

Green Party MP François Benoy later demanded that Kartheiser apologise for his remarks, which the latter refused to do.

As the rapporteur of the text, MP Stéphanie Empain from the Green Party (Déi Gréng), pointed out, the vote on the law is a "matter of urgency", as it also covers the surveillance of the new football stadium, where a World Cup qualifying match is to be played on 1 September.

The law sets out the conditions for the cameras, how the images can be used, as well as measures to protect citizens' rights. The police can thus only use video surveillance in places where crime rates are high and if all other means are not sufficient to counter the issue.