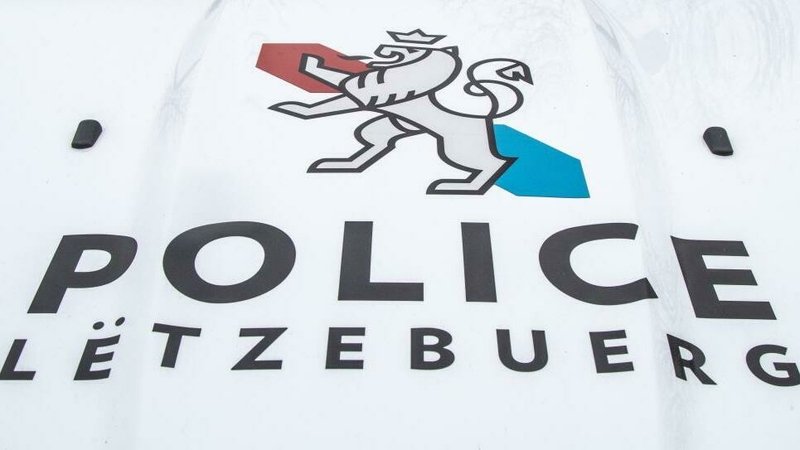 According to the police, a violent mugging took place on Place de Paris in Luxembourg City at around 3 pm on Saturday, 15 May.

The victim was seriously injured during the incident.

The assailants are described as two men with dark skin tones and three men who appeared to be of North African descent.

Potential witnesses of the event are asked to contact the Luxembourg City police department, either by calling (+352) 244401000 or by writing an e-mail to police.luxembourg@police.etat.lu