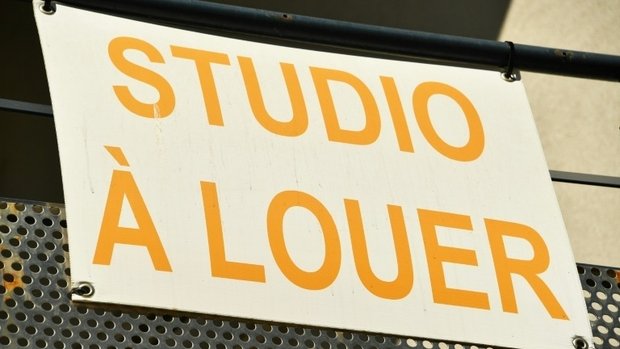 Housing costs account for the large majority of the financial burden.

Inequality is on the rise in Luxembourg, a trend which has been further amplified by the ongoing pandemic. This is the conclusion drawn by the 11th version of the "Social Panorama", published by the Chamber of Employees. According to the report, workers in Luxembourg have the highest poverty risk in the entire Eurozone.

Housing costs account for the large majority of the financial burden, with low-income households unsurprisingly affected the most. On average, tenants have to spend one third of their disposable income on rent. This figure jumps up to 50% in the case of low-income households. Luxembourg, alongside Spain, thus comes in dead last within the Eurozone.

On the other hand, Luxembourg and Malta are the only EU countries which saw – considering the circumstances – respectable job increases in 2020. However, well-being and happiness at the workplace have been on the decline since 2014.