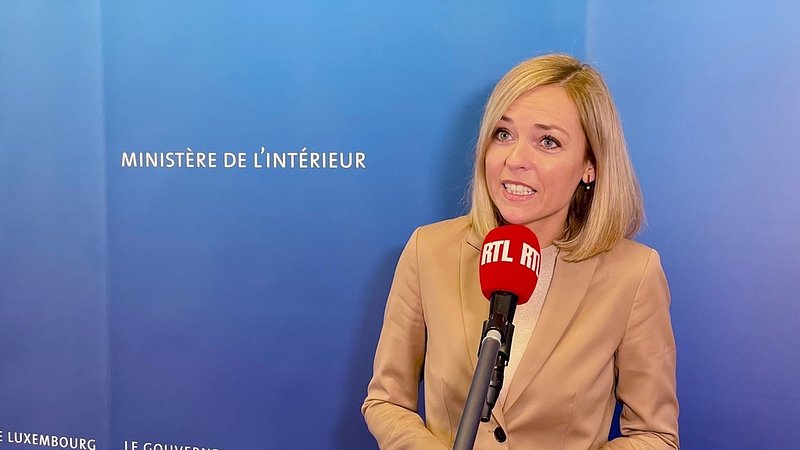 On Monday, the Association of Luxembourg Cities and Municipalities (Syvicol) criticised that municipalities would have to pay 10% more for the services of the Grand Ducal Fire and Rescue Corps (CGDIS) in the near future.

Minister for Home Affairs Taina Bofferding stated on Wednesday that she had been "surprised" when she first heard of Syvicol's criticism.

After all, Bofferding explained, the municipalities should know that "nothing is for free". In addition, the state and the municipalities agreed to a common goal in the National Plan for the Organisation of the Emergency Services (Pnos), namely that the emergency services should be able to reach the site of an accident within no more than 15 minutes, no matter where it occurs in the country. Bofferding pointed out that she had never hidden the fact that this would entail additional costs.

The draft bill on the organisation of civil security was passed unanimously by the Chamber of Deputies in March 2018. Thus, there is a general consensus regarding the project, according to the Ministry of Home Affairs. However, after it was revealed that municipalities would have to pay 10% more for the services of the CGDIS, Syvicol stated that a few unanswered questions remained, for example the number of professional firefighters that still need to be recruited. Michel Malherbe, Mayor of Mersch and in charge of issues related to the emergency services within Syvicol, also questioned whether the number of administrative workers could be lowered.

Upon enquiry, the CGDIS revealed that the number of administrative jobs has in fact decreased since 2018. Back then, 175 people worked in administrative positions, compared to 169 today. As for professional firefighters, 488 were employed in 2018, a number that has increased to 560 today.

Bofferding stressed that while voluntary service still remains the bedrock of the emergency services, it is completely normal that the CGDIS continues to recruit additional personnel in order to turn the promise made in the Pnos into a reality.

However, the Minister added, the state and the municipalities must be in agreement that they actually want to reach that goal. If so, it must be understood that it is not attainable without an increase in costs.

Luxembourg's municipalities are currently still in a consultation phase. Within the next three months, they can submit an official opinion.