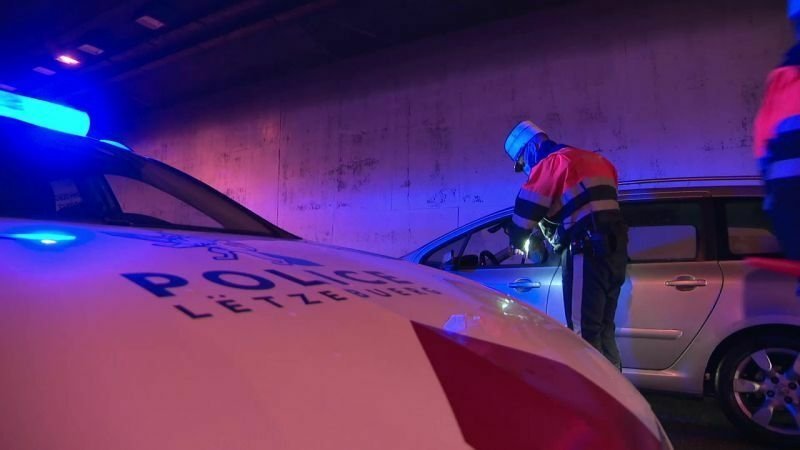 The police conducted a total of 290 controls over the course of the previous week.

140 of said checks were related to the curfew and made up 85% of all fines awarded during that period.

Furthermore, the police have once again intervened in cases where too many people have assembled in large groups.

They also controlled the adherence to sanitary regulations in supermarkets and businesses.

It is expected that Prime Minister Xavier Bettel and the returning Health Minister Paulette Lenert, will update the press and public on new/revised measures this afternoon.