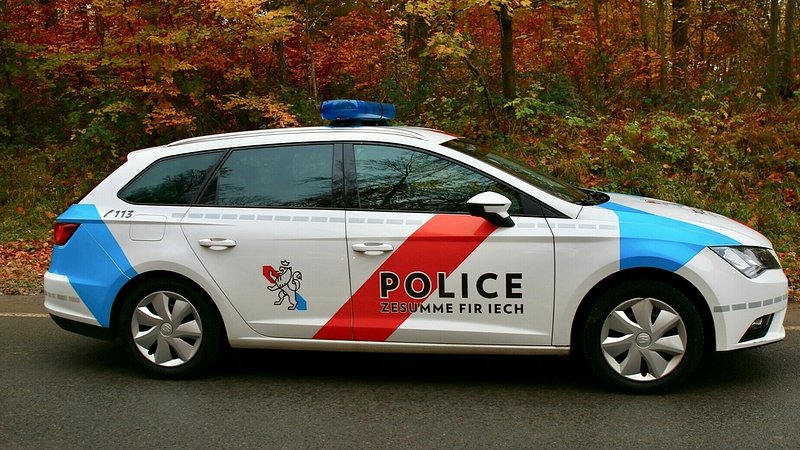 Shortly before 5 p.m., two cars collided on the N7 near Hoscheid-Dickt. One person was injured in the process. Emergency services from Wiltz and Hosingen were called to the scene for assistance.

Around 5.15 p.m., several cars were involved in an accident on the N13 between Dudelange and Bettembourg. Emergency services from Dudelange were present to treat one person with injuries.

A car and a motorcycle crashed into one another on the A3 motorway between Livange and the Bettembourg intersection. One person was inured in this accident, which occurred shortly after 6 p.m. on Tuesday. Emergency services from Bettembourg and Roeser were at the scene.

Two cars collided in Rue de Bettembourg in Hellange, leaving one person injured. Local emergency services were called to action and supported by first responders from Aspelt and Frisange.

Shortly after 7 p.m., another car crash occurred in Schifflange, which ended with one vehicle on its roof in Route de Bergem. The driver suffered injuries and was brought to a hospital by first responders from Kayl. The Schifflange fire brigade was also present at the scene.

Finally, two minor fires also happened on Tuesday, one in Echternach and one in Boevange-sur-Attert.