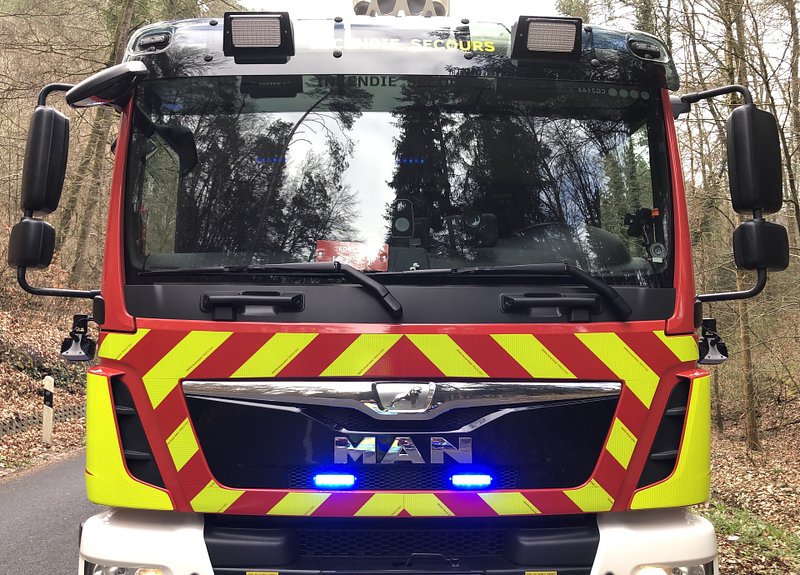 A collision between two vehicles occurred on Rue de la Reconnaissance Nationale at around 9am on Tuesday morning.

According to the emergency services, one person was injured in the accident. The ambulance from Sanem-Differdange and the fire fighters from Bascharage were on site.

The CGDIS also reported a chimney fire in rue du Nord in Bissen on Monday evening. No one was injured, as the fire fighters from Bissen and Ettelbruck quickly managed to bring the fire under control.