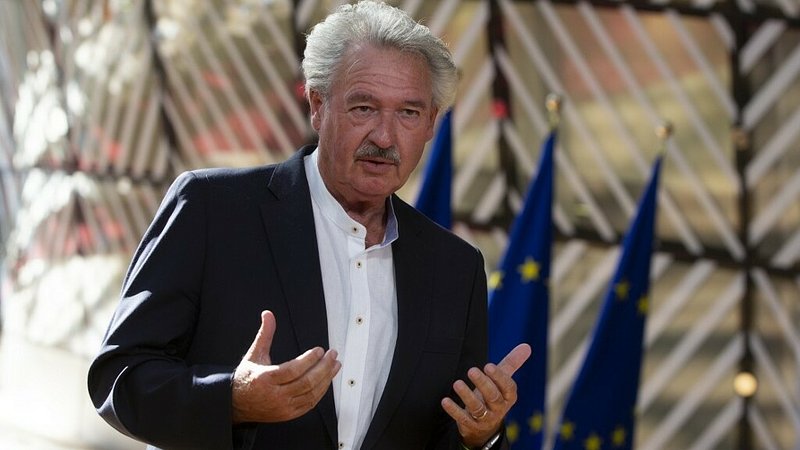 The Minister of Foreign and European Affairs has recently commented on the rising tensions in Russia.

Minister Asselborn made the assessment after a meeting of EU foreign ministers on Monday: "We must contest and reject that a constitutional democracy, which Russia deems itself to be, employs measures such as poisoning or imprisoning the political opposition."

The Ukrainian Minister of Foreign Affairs also participated in the meeting, and announced that there are currently 120,000 Russian soldiers stationed across the border in the Donbass region. Furthermore, the amount of heavy weaponry is constantly increasing, he conveyed.

The relations between Russia and the EU find themselves at an all-time low, Minister Asselborn noted: "And it is even worse for Ukraine, where we can feel that veritable hate is in the air. We absolutely have to avoid further military actions in the region." Diplomacy remains the right course of action, Minister Asselborn concluded: "It is our last resort if we want to avoid fatal military clashes!"

Asselborn believes it to be a mistake that Russia does not want to interact with the EU as an institution. Nevertheless, the Union still has a responsibility to try and find a solution which spares Ukraine for military conflicts.