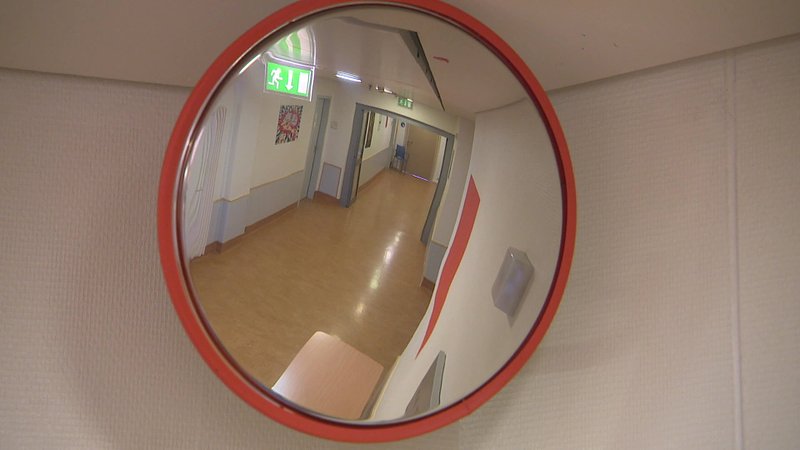 Close to 8,700 adolescents between the age of 11 and 18 participated in the research project in Luxembourg.

While mental health has taken a toll, physical form has also suffered in recent years, most notably in the rise of obesity and decline of bodily activities. The research project "Health Behaviour in School-aged Children", which was launched by the World Health Organisation, collected data from 46 countries to investigate these issues.

The assessment that mental health has declined since 2018 is based on the prevalence of adolescents to seek medical support for such issues. Between 2006 and 2018, said rate increased from 35% to 40%.

65% of study participants indicated that they liked going to school. At the same time, 40% of them reported being stressed by their workloads. Researchers underlined that the socioeconomic standings of families contribute to the well-being of adolescents.