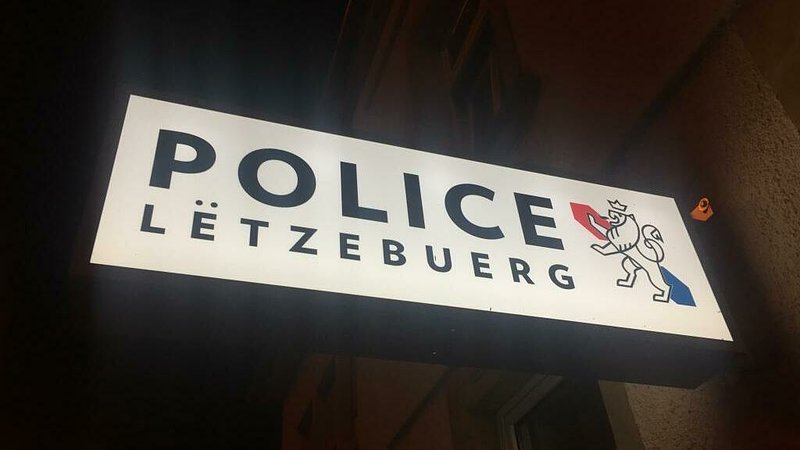 Over the past month, police have received several reports of scams at petrol stations along the Moselle.

Usually, these scammers speak English and approach their potential victims claiming to have been assaulted and to be in an emergency situation. They explain that they need money to fill up their car so that they can return home. Often personal details are exchanged with the promise that the money will be refunded.

Since the victims are often tourists or people passing through, they do not realise the deception until much later with the result that these cases are usually not reported to the Luxembourg police.

The police would like to remind the general public in this context that such cases should be reported to them immediately. Further information on the different types of scams and the methods used by fraudsters can be found on the police's website (in French).