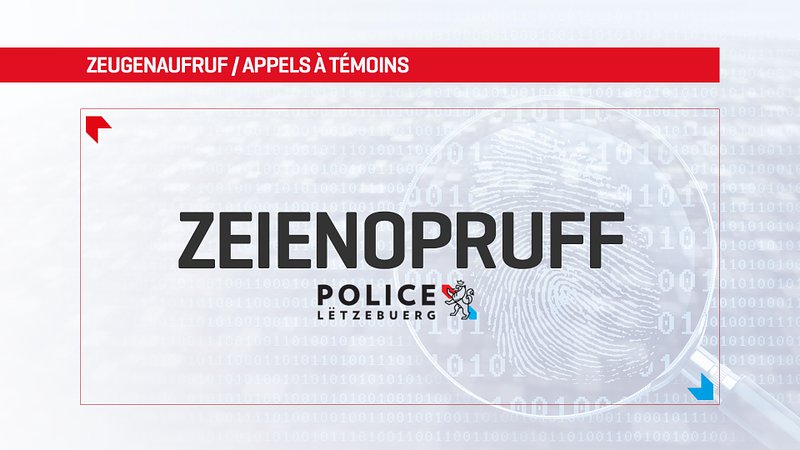 The incident took place around 3.40 p.m. on Thursday afteroon.

Two pedestrians were accosted by three strangers asking for a lighter. As one victim searched for their lighter, one of the perpetrators grabbed the victim and ripped off their necklace. The three men then fled after a brief physical altercation. They were last seen running in the direction of Rue Chimay.

Police have appealed for witnesses to come forward with any information on the incident. The police can be contacted on  (+352) 244 40 1000 or by email at police.luxembourg@police.etat.lu.

The suspects were said to be aged about 25 and were of North African origin. The first man was slender, around 1.72 metres tall and wore a black jacket, while the second wore a grey pair of Ellesse jogging bottoms, with a khaki jacket. There are no details available for the third person.