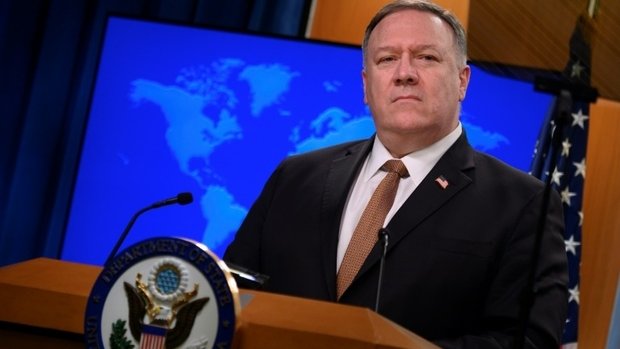 US Secretary of State Mike Pompeo has cancelled his visit to the Grand Duchy, according to the New York Times.

US Secretary of State Mike Pompeo has ditched a visit to Luxembourg after its foreign minister labelled President Donald Trump a "criminal", an official in the EU nation said Tuesday.

Pompeo is heading to Brussels on Wednesday to meet NATO's secretary general and the Belgian foreign minister on his last foreign trip in the job as Washington's top diplomat before Joe Biden's inauguration.

The two-day trip had initially been expected to include a visit to neighbouring Luxembourg, but that was dropped from the final schedule.

An official in Luxembourg told AFP on condition of anonymity that the visit was cancelled in protest at comments by Foreign Minister Jean Asselborn slamming Trump as a "criminal" over the attack by his supporters on the Capitol last week.

Asselborn described Trump to RTL radio as a "political pyromaniac who must be brought before a court".

"He has ignored his own Constitution, court decisions and of course the election results," the minister said.

Pompeo has remained staunchly loyal to Trump despite resignations from a string of his cabinet colleagues and calls to force the president from office over the storming of the Capitol.

His last foreign trip rounds off four tumultuous years of US foreign policy under Trump that has seen the US strain its traditional alliances in Europe.

A spokesman for the European Union said that Pompeo would not be meeting any top official from the Brussels-based bloc during his low-key visit to the city.