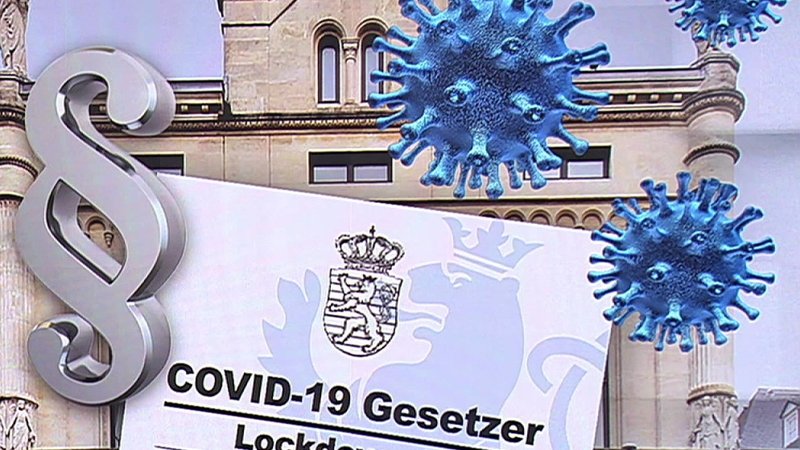 The new Covid measures, which come into force on Monday, are awaiting parliamentary scrutiny - yet again under an accelerated timetable

On Tuesday the new law was discussed in the health commission. The opposition pointed out potential inconsistencies in the text, as travel agencies, banks, hair and beauty salons as well as opticians are not classed as retail.

Health minister Paulette Lenert has forwarded the remarks to the state council to prevent any delays in the legislation. The council's advice is expected on Thursday.

The main concern is that due to this inconsistency such venues will not be subject to the one person per 10 square metres rules which applies to all other retail businesses.

If a business has a shop floor measuring fewer than 20 square metres, only two customers at a time are permitted inside.

Lenert has also clarified that travellers returning to Luxembourg do not have to take a Covid test nor do they have to undergo a quarantine. Furthermore, test capacity is to be increased to satisfy the huge demand. People who are returning to Luxembourg from their vacation abroad can now request a free test again through MyGuichet after the service was temporarily suspended.

Parliament may only convene this weekend, or Friday at the earliest. The new measures, including the continued closure of the Horesca sector, will be in effect until Sunday, 31 January.

Besides, Dr. Jean-Claude Schmit, the director of the Santé, has said that, according to a study by Imperial College London, symptoms of the new variant of Covid, first found in the United Kingdom, are not more severe than those of the regular strain.