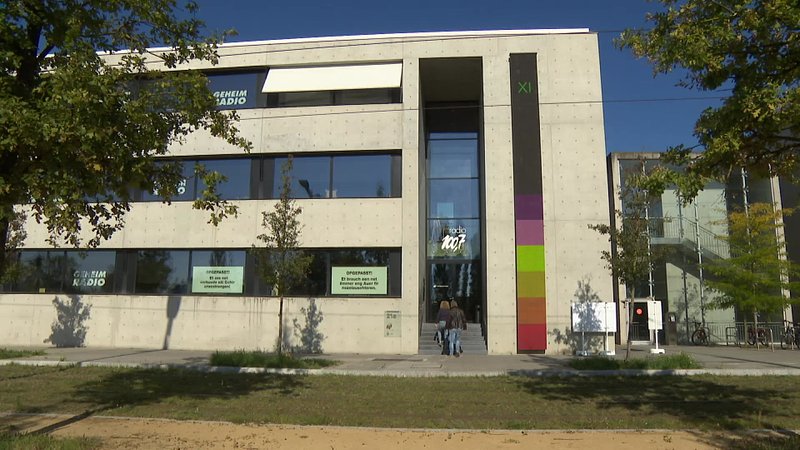 The Government Council approved a draft bill on Friday that establishes 100,7 as public service media. Proposed by Xavier Bettel, Prime Minister and Minister for Communications and Media, the law provides 100,7 with a legal framework adapted to international media standards.

Such developments were already discussed during a consultation debate on public service media in July 2020. Turning 100,7 into public service media requires objective and pluralistic media coverage that promotes democratic values, as stressed by the media and communications service (SMC).

Radio 100,7's programme currently has a socio-cultural purpose, but the new law calls to design a programme of generalist information, culture, and entertainment. It will remain an independent public institution with financial and administrative autonomy.

The current nine state representatives on the 100,7 management board will be reduced to three. Instead, six new independent members from civil society will come onboard. The draft bill also calls for regular audience consultation through advisory meetings or other appropriate means.

Moreover, advertising will remain forbidden, while patronage will continue under strict conditions. Consequently, children's and political programmes will not be permitted.

In terms of finance, funding will be fixed for at least five years that will provide a clear framework for the institution. Xavier Bettel stressed that the new law reflects the government's full support for public service values. He refers to the vitality of trustworthy reference in the light of the abundance of immediate information.

He hopes that the new framework will establish a solid foundation for media independence that will carry out its mission in accordance with public service standards in the long-term.