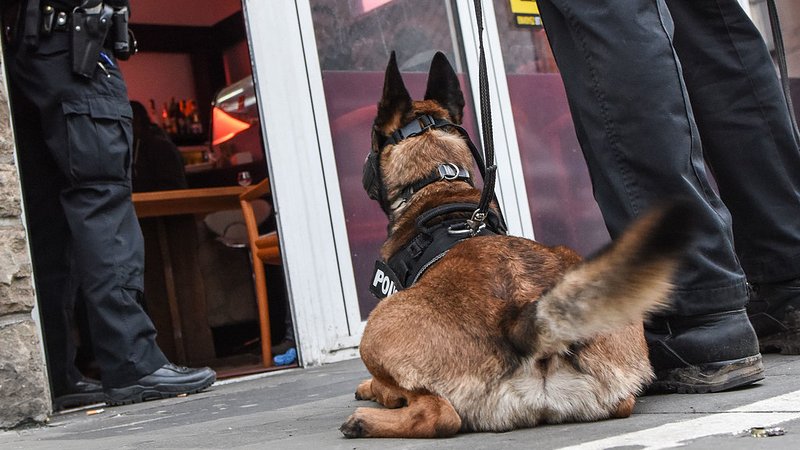 According to information retrieved by RTL, teams of security guards accompanied by dogs will patrol the streets of the station district after local residents challenged municipal officials to make them safer.

The operation, taking place in December and January, is intended to show visibility on the ground and tackle drug trafficking and the presence of dealers. A private security company will take on the task, which was decided in consultation with the police and the Commercial Union of the City of Luxembourg. Police presence on the ground is therefore supported by private security agents.

Photos and videos of residents of the station district complaining about the situation are circulating on social networks.

On Tuesday the city's mayor Lydie Polfer and Minister for Internal Security Henri Kox paid a visit to the area. Kox said he wanted to strengthen exchanges with municipalities on local security issues.