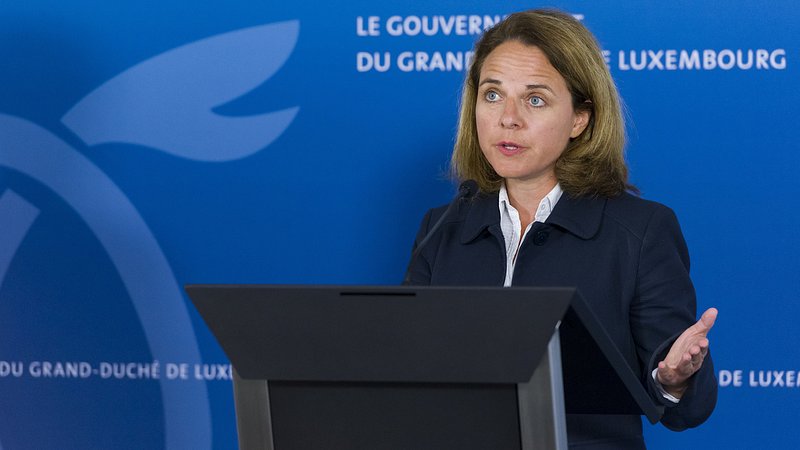 A parliamentary question addressed the country's Minister of Family and Integration, whose retweet caused some criticism online.

Did Corinne Cahen invite tourists to come visit Luxembourg by retweeting a video segment by TF1 describing Luxembourg as a 'country spared by confinement', and therefore disregarding travel restrictions.

No, says the Ministry of State in a response to a parliamentary question by CSV MP Nancy Arendt, who questioned whether such action could have an effect on the number of infections in the country. But the ministry is clear: "The Prime Minister is not of the opinion that because of the tweet infections will increase in Luxembourg."

The government's response has been clear and consistent, the statement further reads, concluding that there is no relation between the minister's retweet and sanitary measures.