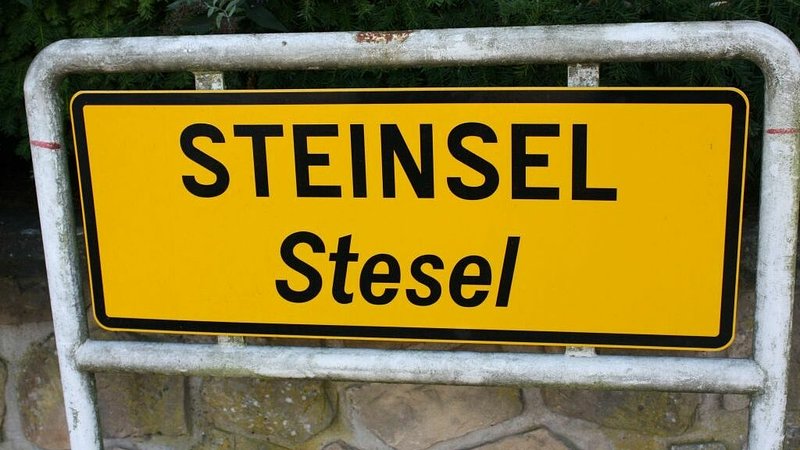 A primary school in Steinsel is reportedly facing a large number of coronavirus infections: 24 classes from cycles one, three, and four have been quarantined.

Eight adults and two children have tested positive for coronavirus at the primary and junior schools in Steinsel and Heisdorf.

375 pupils and 37 teachers have been placed in quarantine as a result. The length of the quarantine is yet to be determined, as contact tracing is still ongoing.

The affected parents were informed on Tuesday evening that 24 classes were quarantined at the primary school sites in Steinsel and Heisdorf. Cycles one, three and four are affected.

According to information obtained by RTL, there are several cases of infection among the teachers. Initial reports suggested 18 classes were affected, but this was later rectified to 24.

The Ministry of Education said it is possible that infection has spread further throughout the school.

Upon enquiry by RTL, the municipal authorities in Steinsel replied that they were instructed not to share any information, but later confirmed matters in a press release.

The coordination unit alongside the National Health Directorate took a decision on Tuesday evening and it was implemented.