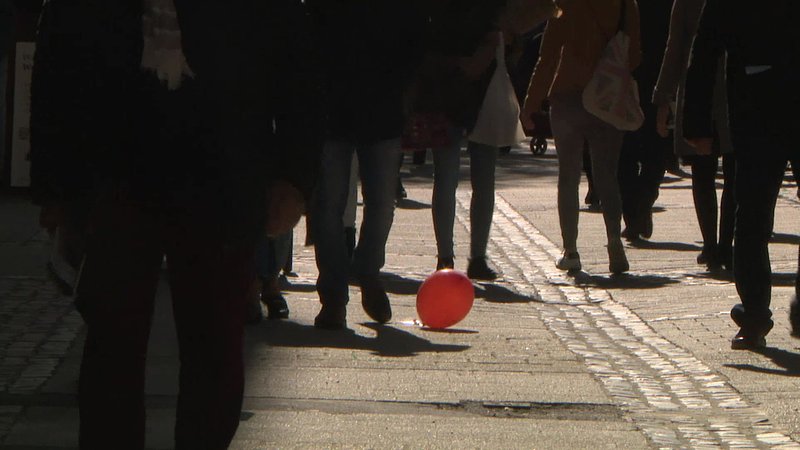 According to a recent study, the Grand Duchy has made significant improvements in terms of integration over the past 5 years.

The "Migration Integration Policy Index", or short MIPEX report, which conducted analyses across 52 countries, placed Luxembourg in the centre of the field with 64 out of a possible 100 points. This means the country increased its overall score by 10 points compared to 2014.

Thomas Huddleston, director of the research group, commented on this positive trend: "The Grand Duchy has an accessible way for people to become citizens, which makes it easier for them to participate in daily public life. This is also encouraged on a local, municipal level, which is commendable."

Nevertheless, there remains room for improvement, especially in the health sector. According to Asti, the Luxembourgish association for the support of migrant workers, the domain still lacks diversity.

The association is further interested in improving political engagement, as representative Laura Zuccoli conveys: "This is in fact a legal issue. In Luxembourg, people are only allowed to apply for citizenship after 5 years, even if people come from within the EU, which applies to 83% of our foreign residents. There is also a law preventing people from running for local offices before they have lived in the country for 5 years."

Government officials have meanwhile communicated a series of awareness campaigns in the run-up to the 2023 municipal elections to help change this issue. Further areas of concern around integration are centred around housing and the job market.