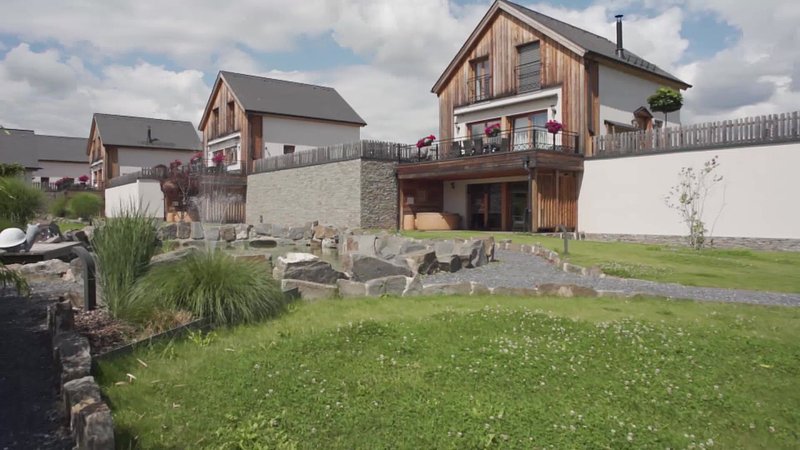 STATEC's quarterly travel survey has shown that day trips and overnight stays within Luxembourg by Luxembourg residents have increased by 267% between April and June of 2020.

Business trips and leisure activities have still dropped by at least 90%, with overnight stays seeing a decline of 47% compared to the same period of 2019.

Due to the travel restrictions introduced during the course of this period, the resident population travelled primarily in Luxembourg and bordering countries. For the first time since the survey was conducted in 1997, at least 13,000 residents spent one night at a campsite, youth hostel or hotel within the country, or 24 stays per 1,000 inhabitants. The free tourist voucher was most certainly a boost.

Travel to Spain, Italy and Portugal by Luxembourg residents dropped by 90%. 49% of the stays were within 300km by car from home, with air travel dropping by a staggering 96% compared to 2019. 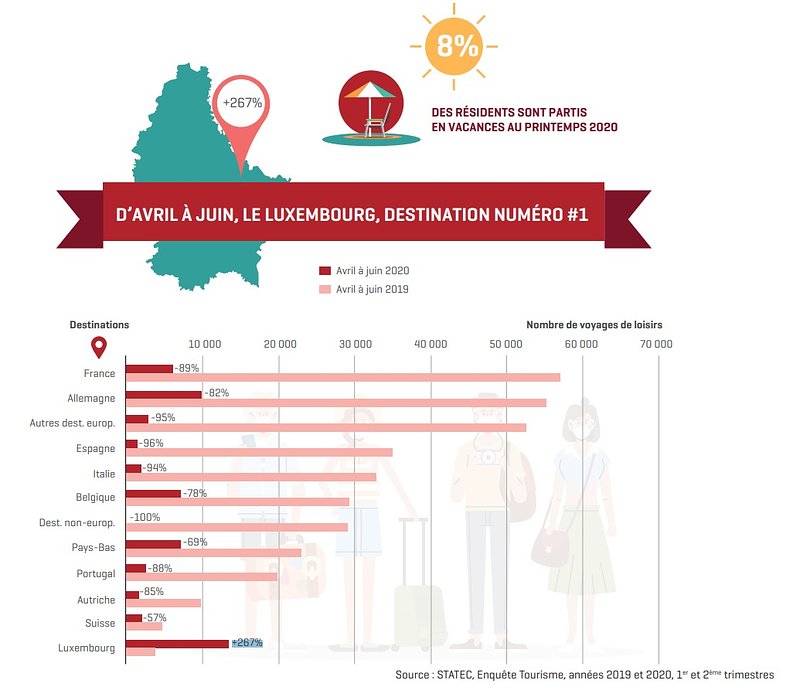 The health crisis, combined with the very mild spring weather, motivated residents to spend more time outdoors. Campsites saw a renewed interest, with an increase of 9% compared to those of 2019.

Interesting to note, too, is that the average group size has dropped from 3.0 travellers to 2.5 travellers. Only 3% of residents over the age of 70 travelled in the second quarter.

The resident population has made around 80,000 overnight stays with their relatives, compared to 160,000 last year. The stays are also longer, with on average 5.5 days compared to 4.6 days before. Visits to relatives in Luxembourg and Belgium in general, without overnight stays, have increased by a whopping 900%.