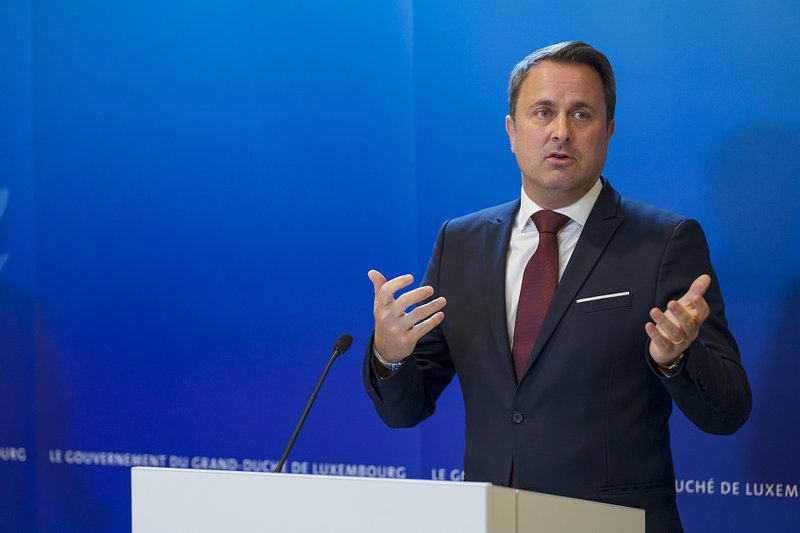 Prime Minister Xavier Bettel was joined by Minister of Health Paulette Lenert as he announced new measures which will come into force from Monday, following an alarming rise in new infections over the last three days.

During the press briefing, which followed an earlier meeting of the government council, Bettel stated that a household will now only be allowed to meet with up to four people, whether at home, outdoors or in restaurants. In clarifying remark as to what this meant, Lenert noted that it is "like now, but with four people instead of ten."

If meeting a group with more than four people, whether outside or indoors, those present must wear masks or face coverings. Additionally, should the group exceed ten people, not only must masks be worn, but a 2-metre distance must also be adhered to between those gathered.

In addition to this new restriction, a curfew will be introduced from 11pm to 6am. The measures will come into effect starting Monday, and be in force for one month. Until Monday, they are 'recommendations'.

Sporting competitions will be put on hold, save for the upper and national divisions.

Lenert explained that analysis of wastewater at the country's treatment plants had revealed that the virus was far more widespread than it appeared, and that the true number of infections was undoubtedly far higher than that published by the Ministry of Health.

The measures have been authorised as a last-ditch attempt to contain the virus while avoiding a second lockdown. The Prime Minister said the government hoped to avoid another lockdown at all costs.

Luxembourg's hospitals are currently coping with the number of cases, added Lenert, but the preventative measures were required to avoid potential saturation, as experienced in neighbouring countries. 76 people have been hospitalised in normal care, while ten people are currently in intensive care as of Friday.

The virus is spreading substantially among the over-65s, while a number of infection chains have been identified in retirement and care homes. This could have an impact on visitors to such homes, while the government is expected to debate the issue over the weekend.

Meetings will take place over the next few days to confirm the measures, while the legal process is expected to begin on Monday.

Read our earlier ticker-translations of the conference - and user comments that went with it - here.