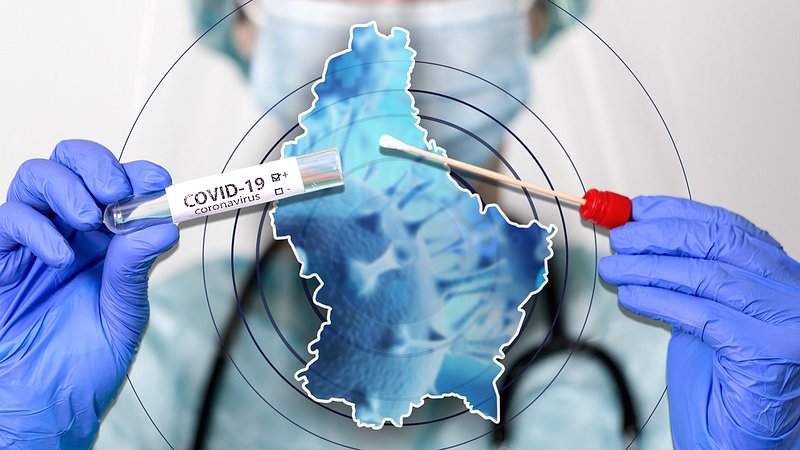 In the past seven days, 452 people tested positive for coronavirus in Luxembourg.

According to the latest Statec figures, the Grand Duchy has a population of about 620,000. Last week, the number of new infections was 72 per 100,000 inhabitants.

Germany considers a region a risk area when it registers more than 50 new infections per 100,000 inhabitants in one week.

On 14 July, the German authorities classified Luxembourg as a risk zone.

Luxembourg residents could no longer travel to Germany unless they had a negative screening test that was no older than 48 hours. At the time, 391 new coronavirus infections had been recorded in Luxembourg during the previous seven days, i.e. approximately 62 per 100,000 inhabitants.

At that time, the results of the tests of the cross-border commuters were still being published. But at the end of August, the Ministry of Health decided not to publish these figures anymore on the grounds that other countries did not know the difference.

When the number of new infections dropped in Luxembourg in August, Germany removed the country from its list of risk areas. With the developments of the last seven days, however, it is feared that the Robert Koch Institute, the German federal agency responsible for disease control and prevention, may once again classify the Grand Duchy as a risk area.