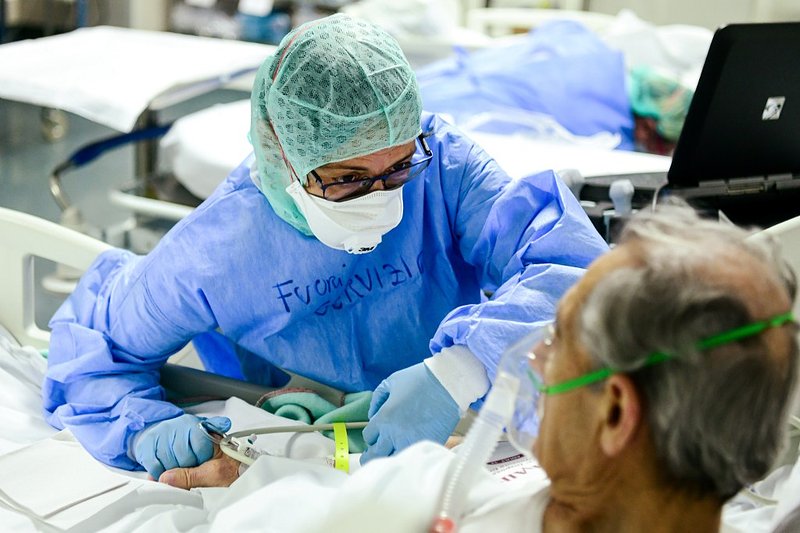 Various countries have recorded a peak in excess mortality due to coronavirus this year - but what about Luxembourg?

In July, INSEE (French statistics institute) conducted an analysis on coronavirus mortality on a European level. It concluded that during the week of 30 March, excess mortality had reached 50% in Europe. This means that there were 50% more deaths than during the same period in previous years, between 2016 and 2019.

In a parliamentary question, Mars Di Bartolomeo of the LSAP asked the Minister of Health about the situation here in Luxembourg. Has the country also experienced a similar excess mortality rate?

INSEE statistics report that the excess mortality in Luxembourg was at 15% between 2 March and 26 April, which was the first peak of the crisis. The institute also reports a peak of 64% more deaths during the week of 6 April.

Paulette Lenert responded to the statistics that the period with a percentage of excess mortality above 50% lasted one week, compared to other countries that experienced between three and five weeks.

Lenert also urges to proceed with caution when interpreting the INSEE results on Luxembourg, as the size and population can lead to strong weekly variations. An exaggeration is therefore easily made, but these variations usually have a more limited impact in a larger country.

Most importantly, she draws attention to the origins of the data on Luxembourg, which the INSEE does not specify. Although the statistics are compiled by Eurostat, it may have two sources for Luxembourg. To compare the data released by INSEE to that of the government, which was taken from the register of causes of death: the 15th week of 2020 measured an excess mortality of 40% compared to INSEE's 64%.

The exploitation of data extracted from the register of causes of death allows us to establish that during the first half of 2020, there was no excess mortality compared to previous years: 2065 deaths on average in 2016-2019 and 2062 deaths in 2020.

Even if the pandemic did indeed cause an excess of deaths in the spring, the number of deaths recorded in the first half of the year equals to the average of past years.