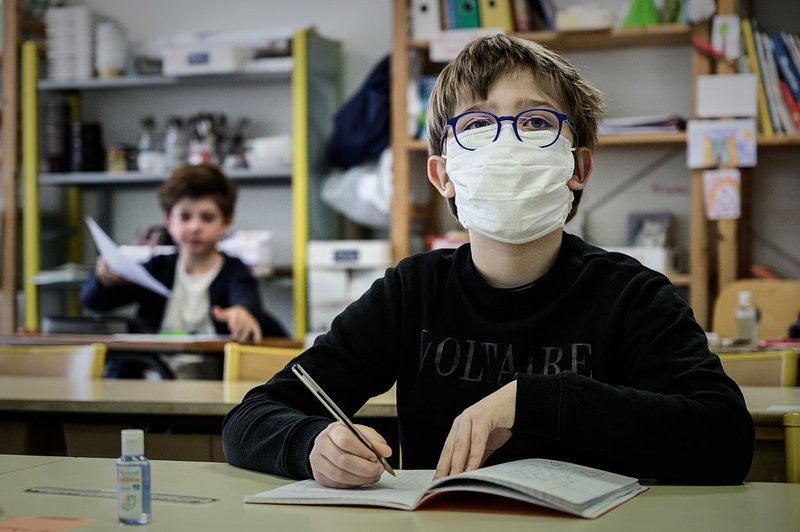 Last Friday, 58 pupils were sent home following the discovery of 5 coronavirus cases at the International School of Luxembourg.

Although many schools in the country have yet to reopen for the autumn term, the International School of Luxembourg has already seen around 60 pupils placed in quarantine within mere days of returning to school. The reason for the quarantine was the discovery of 5 positive asymptomatic cases at the school. All five are said to be doing well.

The ISL confirmed that two classes were affected, and parents and the Health Directorate had been informed of the situation. The school stated that the pupils in quarantine would be allowed to return to class once they had tested negative for the virus. Tests are carried out five days after contact with the infected person. According to RTL sources, the pupils concerned are aged between 12 and 18 years old.