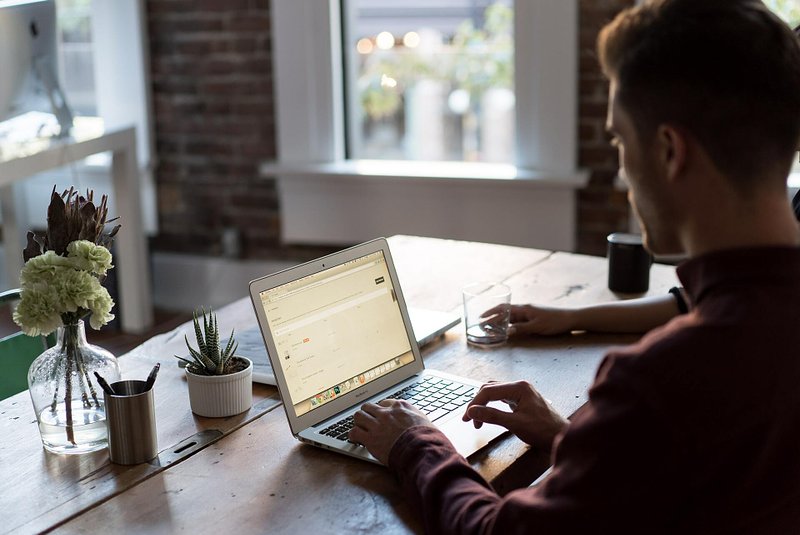 The agreement on remote work hours between France and Switzerland has recently been prolonged. How about the situation in Luxembourg?

The growth of home office culture has certainly been one of the more beneficial side effects of the pandemic. A respective agreement between Luxembourg, Germany, and France has been especially helpful to the many cross-border workers over the past couple of months. An agreement that is on the brink of meeting its expiration date.

The three countries already agreed to prolong the home office agreement once until 31 August. A recent rise in cases across all states now makes the question of continuation ever more pertinent. Switzerland's agreement with France recently came to an end, but both parties agreed to prolong it at the beginning of the week until the end of the year.

According to Quotidien, the Luxembourgish administration is currently preparing an extension, at least on the level of social security. The fiscal aspects of the agreement have not been considered yet, which means that if no consensus in the matter is found until 31 August, the pre-crisis regulations will come into effect again: 19 days for German employees, 24 for Belgian employees, and 29 for French employees.

Our colleagues from RTL 5minutes contacted the ministry of finance and were informed that requests were in fact already sent to all respective ministries abroad and that they were currently awaiting a decision.