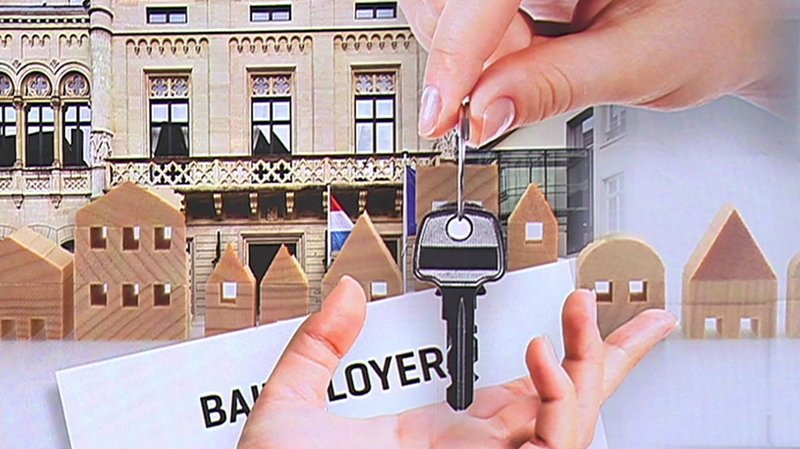 The residential lease reform is going in the right direction, according to the tenants' defence association, but there is room for improvement.

The "Mieterschutz" association, which seeks to defend the rights of tenants, said it would be difficult to apply the new law in practice. The ASBL's president, Jean-Michel Campanella, spoke to RTL of their concerns.

He said the the so-called rental brake on five percent of the invested capital should be specified in the reform, as it could lead to lower rents in older buildings but not in new constructions.

In case of doubt, municipal rent commissions must decide, but Campanella recommended a more professional structure for such cases. The issue remains, however, that it is not certain who should support tenants in these commissions, and who is responsible for preparing the file. It would place people who are not well informed of the practices at a disadvantage.

On a more positive note, the association expressed their delight that rental deposits are now limited to a maximum of two months' rent (instead of three currently) and that agency fees, which generally represent one month's rent, can be split between the tenant and the owner. Campanella suggested proprietors could fully pay these costs in the future, saying that in general, the person seeking agency services should be liable for payment.