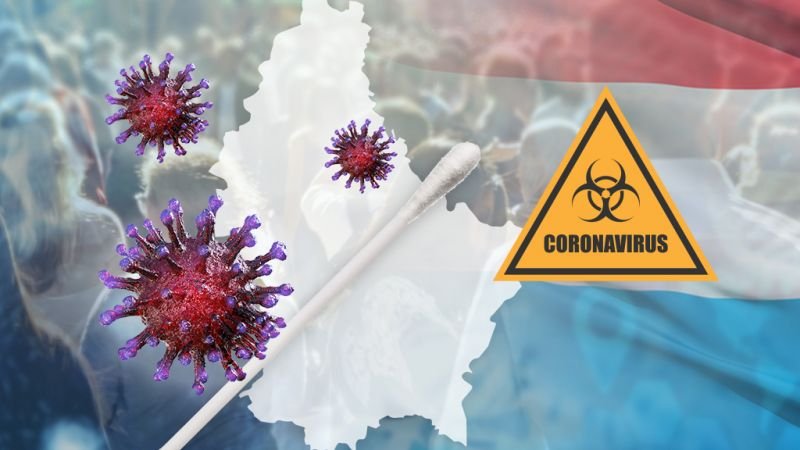 The team at "Research Luxembourg" believe the Grand Duchy is experiencing a second wave, and results could be worse than the first wave in March and April.

The Covid-19-Task-Force, made up of experts from the research sector, published their projections on Sunday. They have forecast up to 200 new cases per day next week, with up to 400 new infections daily by the end of July. By the end of August, intensive care wards could be overwhelmed with patients.

The development of the virus does not look positive, say Research Luxembourg, unless additional measures are put in place to avert further crisis.

Researchers predicted Luxembourg's hospitals could be overwhelmed if the situation continues as it is. Extended social contact could lead to 600 infections a day, and up to 2,000 deaths from the virus.

If the Ministry of Health introduces more contact tracing, the situation would improve somewhat to around 500 new cases a day, and 1,500 deaths,

If the public reduce the number of gatherings within the personal sphere by 80%, the predicted number of daily infections drops to 400.

The best case scenario plotted by researchers would be around 200 new infections at the peak of the second wave. This would require around 50 intensive care beds - which is feasible - but the number of deaths is predicted to climb to almost 1,000.

In order to reach this, contact tracing would have to improve, gatherings at home would need to reduce by 80% and more people would have to return to working from home.

The research projections do not take into account the holiday season, as it is not certain how many people will be taking holidays and where the destinations may be. It does however incorporate the collective summer break in the construction industry.