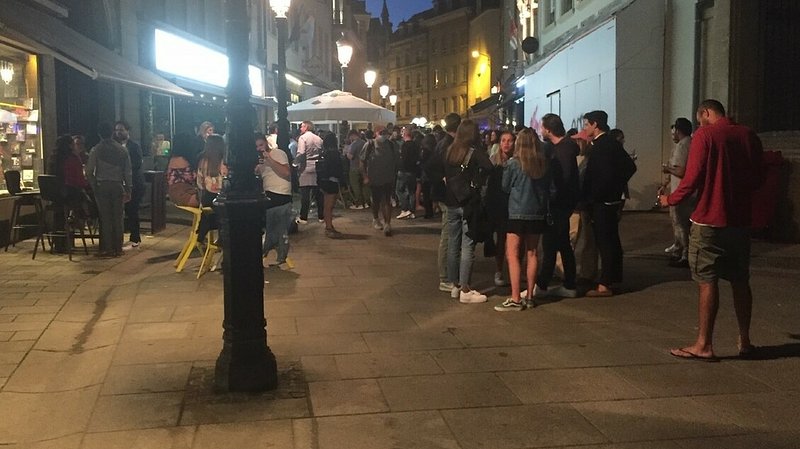 The opposition praised the government for its modification suggestions, as the Health Commission met on Tuesday to discuss the new law.

Representatives from the CSV and déi Lénk said they were pleased with the alterations to the text, but there was room for improvement.

Pirate Party MP Sven Clement explained it was vital to get the law right, as the threat of a second wave continues to loom overhead. He said Luxembourg's new infection rate per 100,000 residents was a concern as it ranked highly among European countries, the sixth highest in Europe and second highest in the EU. He supported new restrictions but advised against punishing those who break the rules, saying it was better to push them in the right direction. Clement cited the example of driving, saying there were always bad drivers on the road, but driving is not forbidden.

Claude Wiseler of the CSV said he shared the government's concerns regarding abuse of the guidelines, but the new text was not precise enough and would therefore be difficult to apply. With regard to cafés, for example, Wiseler explained the government could implement a table service requirement, but it would not stop members of the public from congregating outside of establishments. Discussions were ongoing to narrow down the language for the new text, he said.

The largest of the opposition parties will vote based on the definitive text of the bill when the time comes.

Baum said the high number of infections after deconfinement was predictable and should be taken seriously, although he advised against panic.

The president of the Parliamentary Health Commission, Mars Di Bartolomeo , said there could be a new meeting on the Covid-19 law on Wednesday to discuss the newest amendments to the text. But it would depend above all on the opinion of the Council of State. He said although the majority of people understood the message, and behaved responsibly, others had taken advantage of the relaxation of lockdown to resume large social gatherings and were not acting safely.