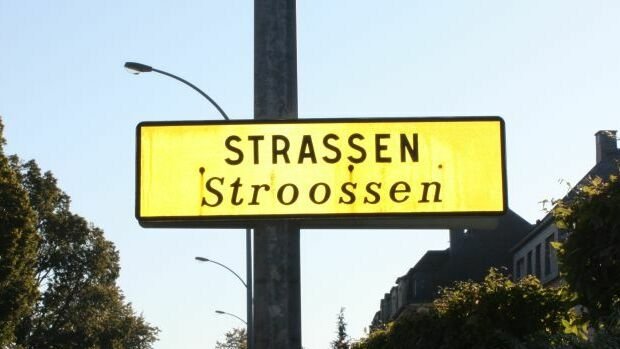 Police awarded twenty tickets for parking violations on Saturday night and twenty-eight for participating in an illegal party.

A forest official alerted the police after hearing of plans to organise a party in a Strassen wildlife sanctuary.

Upon arriving at the scene, police patrols first identified several parking violations before locating the actual event. Twenty-eight people received a €145 fine and had to leave the area immediately.