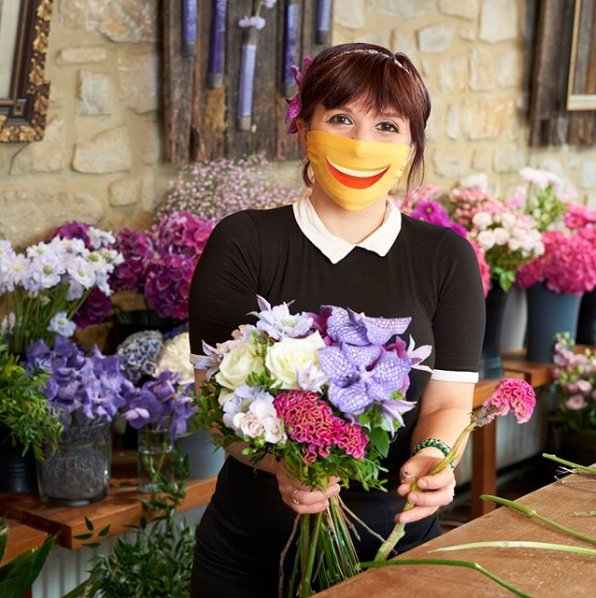 The campaign is designed to highlight the benefits of using small and local businesses.

On Thursday, Minister for Tourism and Small & Medium-sized Enterprises, Lex Delles, held a press briefing regarding the new "Smile Again" campaign, which will highlight the personal and social aspects of shopping locally.

Following the coronavirus crisis and subsequent months in lockdown, it is understandable that some consumers may be wary of returning to their favourite stores. The campaign is designed to assuage those concerns and reassure consumers that their local shops, tradesmen and restaurateurs are following safety guidelines with their customers' best interests in mind.

The reopening of restaurants and cafés proved successful, with other stores now following suit. However, for many small businesses, the financial aid provided by the government may not be enough to keep them afloat. Delles, accompanied by Michel Reckinger (president of the artisans federation), Alain Rix (president of HORESCA), and Claude Bizjak (deputy director of the Luxembourg Trade Confederation), urged the public to make use of their local shops, to help them weather the crisis.

Bizjak pointed out that many in the commercial sector had seen a drop of over 50% in profits compared to the same period in 2019. Hotels and cafés in particular are expected to struggle as a result of the crisis, in a potential economic downturn which could see many small businesses shut down.

More details on the campaign can be found at www.smileagain.lu/en/, while social media users are encouraged to join in using the hashtag #smileagainlu on Instagram.