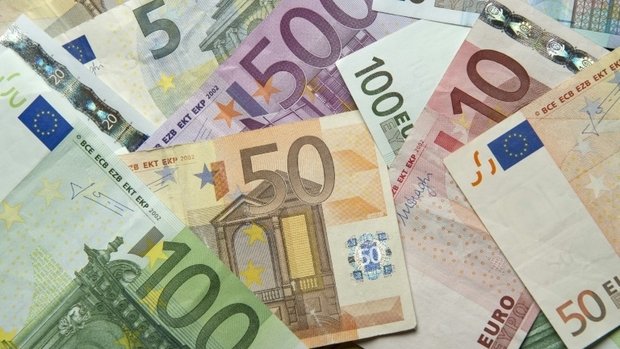 The Grand Duchy has passed a €2.5 billion bond issue to support state finances strained by the ongoing coronavirus crisis.

It is a historic first: Luxembourg has passed a €2,5 billion bond issue with negative interest rates to finance the fight against Covid-19, the government announced in a press release this Wednesday.

The loan comprises two tranches and an average interest rate of -0.035%. In other words, the transaction will eventually end with a surplus for the state treasury. The first tranche amounts to €1,5 billion over a five-year period. The second tranche totals up to €1 billion over a 10-year period.

According to the government, the markets's reaction was positive: demand was reportedly much higher than the offer. Luxembourg's investors reportedly showed solidarity. One quarter of the lenders come from the insurance sector. The other investors are based in the eurozone, Great Britain, and Switzerland.

The loan will be quoted on the Luxembourg Stock Exchange.