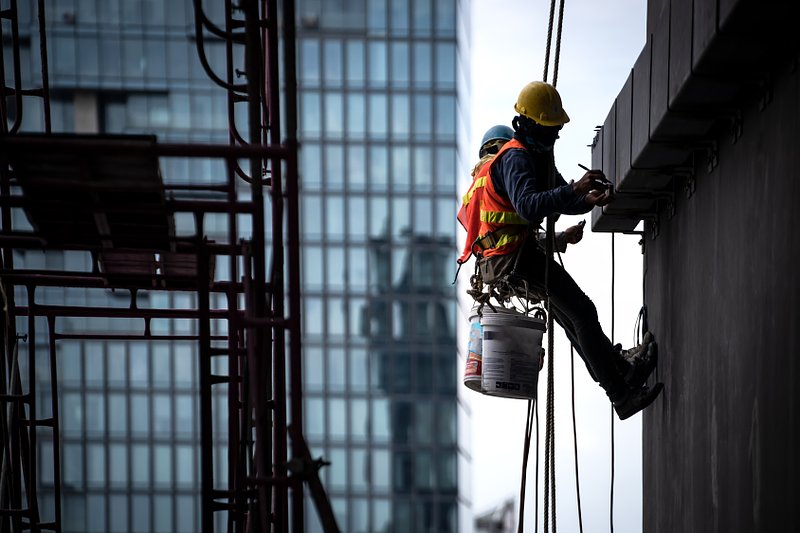 A Luxembourg-based construction company is reportedly invoicing up to €30,000 to cover health security measures.

The ongoing coronavirus crisis is imposing unprecedented safety regulations on the construction sector, which received the green light to resume work on sites last Monday. The new measures could weigh heavy on the wallets of private individuals seeking to buy a house or an apartment.

According to information obtained by RTL, a Luxembourg-based construction company sent various contract amendments to its clients. One of the key amendments: additional costs of up to €30,000 to cover "health security measures."

RTL contacted Luxembourg's Consumer Association (ULC) for further information. The association explained that they had received multiple requests since construction sites reopened earlier this week. The amounts requested reportedly ranged from "€700 to €30,000."

The documents that were sent to clients informed them that construction works can only resume if payment is made.

ULC said they were only aware of one company that had actually invoiced the steep increase in price to its clients since construction sites reopened on Monday.

A ULC spokesperson urged those concerned "not to sign these contract amendments because, once signed, you'll have to pay." The association added that the requested amounts are "disproportionate to the costs" actually caused by the new safety measures. ULC also stressed that transparency was lacking: "we do not know how this company calculated the costs because they do not send any proof of calculations to the clients."

When questioned about the legal basis for the steep increase in prices, ULC stated that "it is specified nowhere that these costs must be covered by the clients."

The consumer association explained that they were in contact with the competent ministry in order to shed light on the issue.