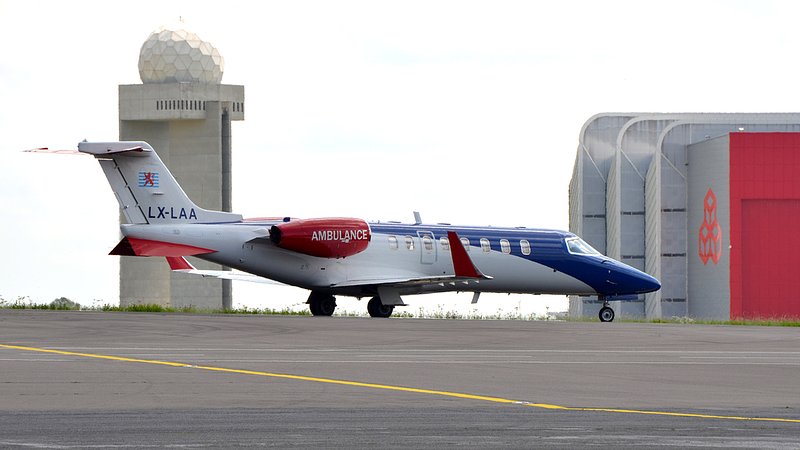 Luxembourg Air Rescue is flying a lot of missions at the moment, mostly on request of the French authorities.

Only on Tuesday the first French patient from Ettelbruck was returned to the Grand Est region in France. The cured patient was reunited with his family in Colmar.
However, there was another repatriation on Tuesday. An Air Rescue plane was used to fly a patient from Austria to France.

3 more missions are planned to take place on Wednesday, 2 by jet and 1 by helicopter. The planes are scheduled to take off in Magdeburg with one flying to Metz and the other to Saarbrücken. The helicopter transfer will take place between Mainz and Mulhouse.

Patient recovered from COVID-19 flown back to france
© CHdN, Didier Weber
The photos published on this site are subject to copyright and may not be copied, modified, or sold without the prior permission of the owner of the site in question.